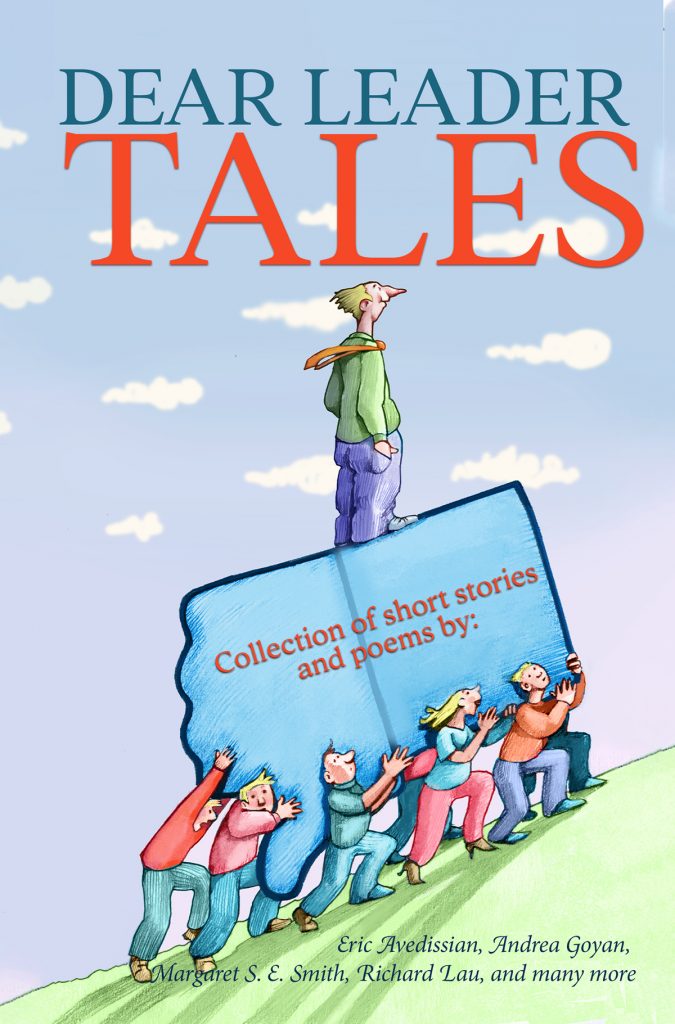 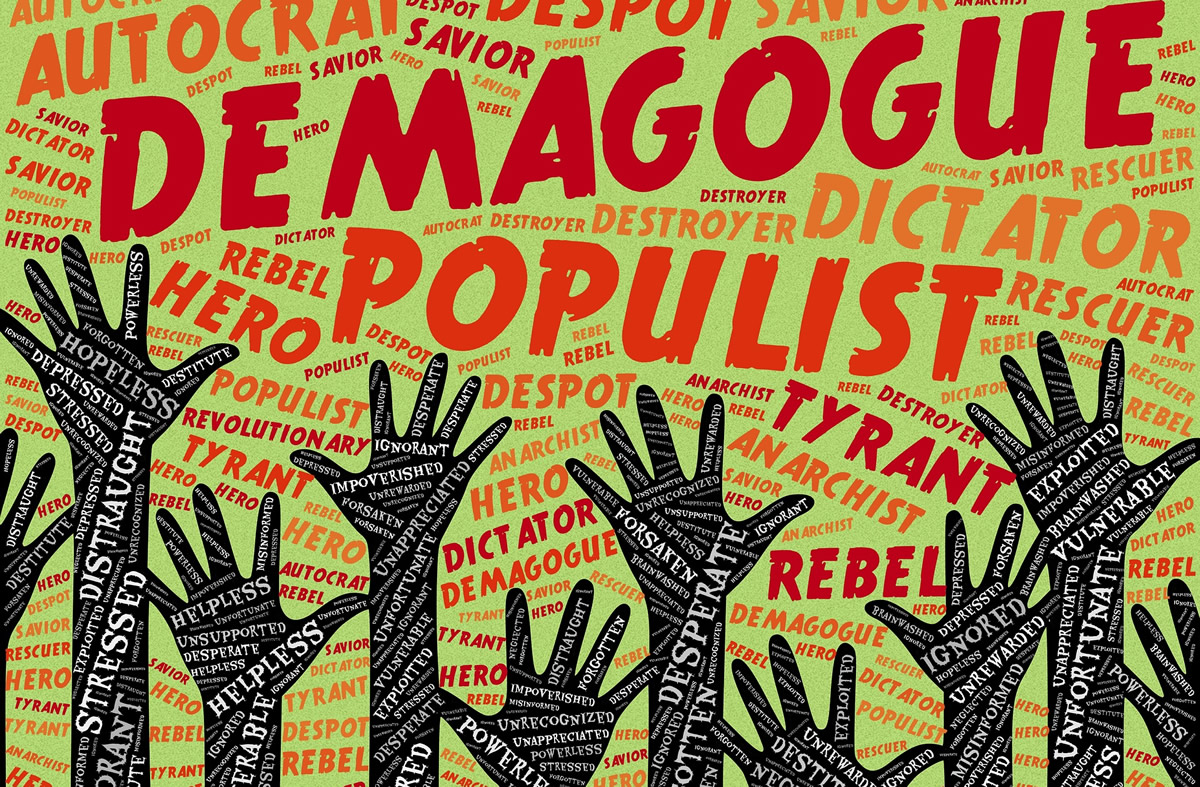 Below is a content listing of the line-up for our upcoming Dear Leader Tales volume. The book is currently being formatted for print and planned release date of 9/30/2020.

FOREWORD, by E. E. King
ROGUE SCHOLARS, by Eric Avedissian
CATMANDER-IN-CHIEF, by Richard Lau
THE CURIOUS CAT OF CULPEPPER COUNTY, by Margaret S. E. Smith
FLORENCE, by Jane Blanchard
THE Z WORD, by Jeff Seeman
CONRAD’S MOUSTACHE, by John H. Kalin
AN HONEST POLITICIAN, by Jim Robb
DEAR JOYCE, by Langley Hyde
THE MUG LIED, by Sarah M. Kalin
NEIGHBORHOOD WATCH, by Lauren Stoker
BABA YAGA’S APPRENTICE, by Louis Evans
CHARISMA, by Dan M. Kalin
SUPERLATIVE, by Robert Morgan Fisher
A GREAT GOAT, by Peter Ntephe
AN OFFICE PARTY, by Nicole M. Pyles
TEAM BUILDING AND OTHER HORRORS, by Jill Hand
THE ELVES’ REBELLION, by N.E. Griffin
REVOLT OF THE TUBAS, by Mark Nutter
THE DICTATOR’S DREAM ABOUT PAINTING, by Katrina Dybzynska
THE FAITHLESS ANGEL, by E. E. King
A NIGHT OF RAPTURE, by Margaret S. E. Smith
A FEAST TALE, by Cathy Adams
IDEA DOLLY BOSS, by Warren Brown
CORVID-19: THE CROWS! THE CROWS!, by Andrew Jensen
MINUTES, by Buzz Dixon
A MORALITY TAIL, by E.E. King
DAMAGE CONTROL, by Will Isenberg
FEMALE GOD, by Mike Ekunno
HEREDITY, by Paul L. Bates
THE SCOURGE, by Derek Des Anges
SIX VIEWS OF THE WALL, by Daniel Ausema
FREEDOM OVER GOOD, by Devo Cutler
HINDSIGHT 2020: THE DEVOLUTION AND HISTORY OF THE NEW BREED, by Kate Maxwell
A FRIEND OF THE WORKING MAN, by J.J.J. Kearns
THE GREATEST SHOW ON EARTH, by Lena Ng
A HISTORY LESSON, by Ben Boegehold
DEAR MR. PRESIDENT, by Jim Courter
THE ELECTION-YEAR GENIE, by Richard Lau
THE MASQUE OF THE 19, by E. E. King
HOSTAGE AT THE HILTON, by Teresa Milbrodt
THE WENDIGO, by Andrea Goyan
COPYRIGHT AND AUTHOR INFORMATION 194

Image by John Hain from Pixabay

Questions which have come up several times are addressed below:

Q: When will we hear back on whether our stories were chosen?
A: We will notify all authors of their specific results no later than 8/21/2020.

Q: Can I submit work which is not theme related for Dear Leader Tales?
A: Yes, however it will not be considered for selection to Dear Leader Tales. Don’t waste your time (or ours) by sending in off-theme work.

Q: Why isn’t the email address working in the Call for Submissions?
A: It works if the webpage spaces are removed, emails are only valid without spaces. On our website we try to limit the number of email addresses scraped by bots, so a little indirection is used.

Q: I have two (or more) stories to submit, can I submit them all on one transmittal?
A: Please don’t. We are using the email subject line to easily sort through submissions, and it would be very easy to miss the extras. We welcome additional submissions however.

Q: Do I have to send a cover letter or explanatory text?
A: No, but it will be useful for us when it comes time to break deadlocks between two equally weighted stories. Do it once and reuse on other calls, those of us on this end will appreciate it!

We will update this page as questions are raised. 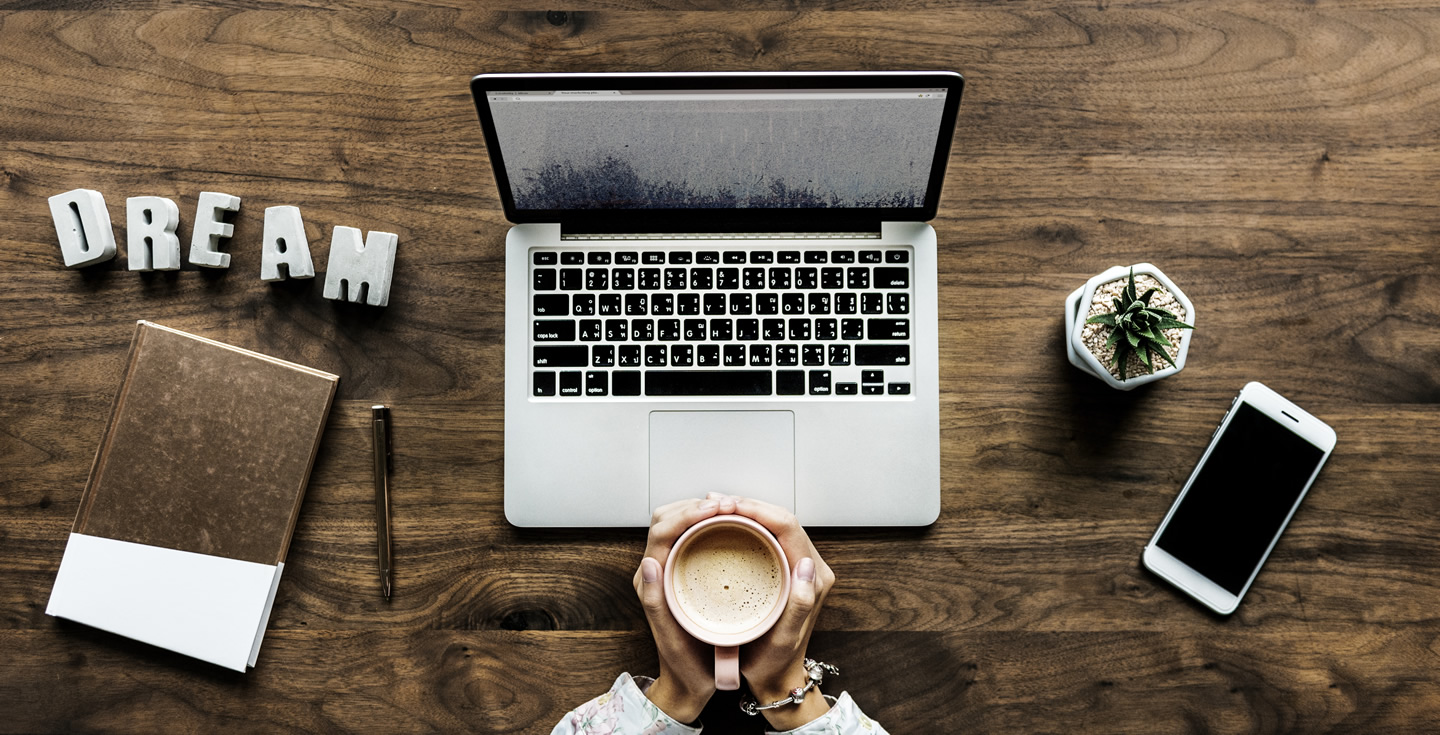 Feral Cat Publishing is now searching for two authors with worthy unpublished books. The successful authors will be offered a contract in our Publisher-Lite Program. We’re mostly looking for books in the science or fantasy fiction genres of 75K-100K words, but are open to others as long as they entertain. 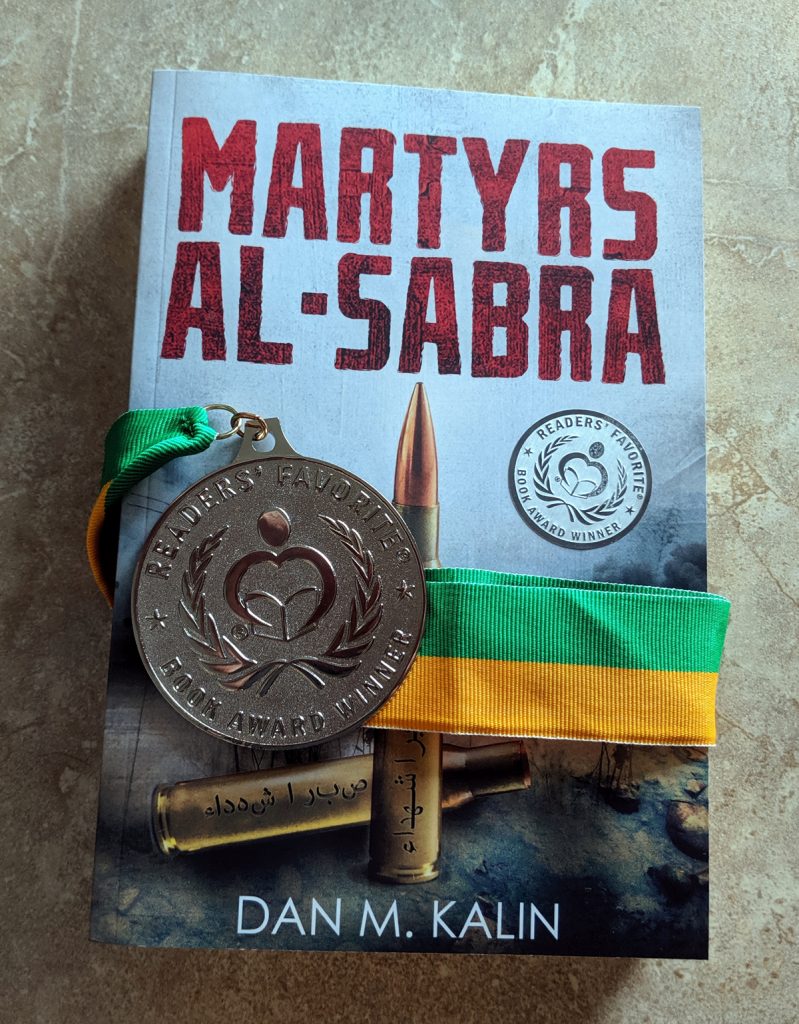 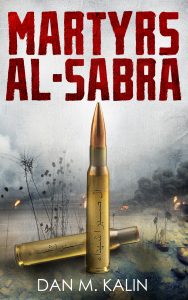 Martyrs al-Sabra is a terrorism thriller which takes place after the 2020 USA presidential race. The Democrats have successfully retaken the White House, but now have to contend with a new type of Islamic terror campaign. Click here for more details.

If you enjoy the book (or not), we urge you to share your opinions in an online review at Amazon. It’s the primary means of reaching new readers for an author, plus you will serve fellow Amazon readers by sharing your impression. We thank you in advance for that consideration. 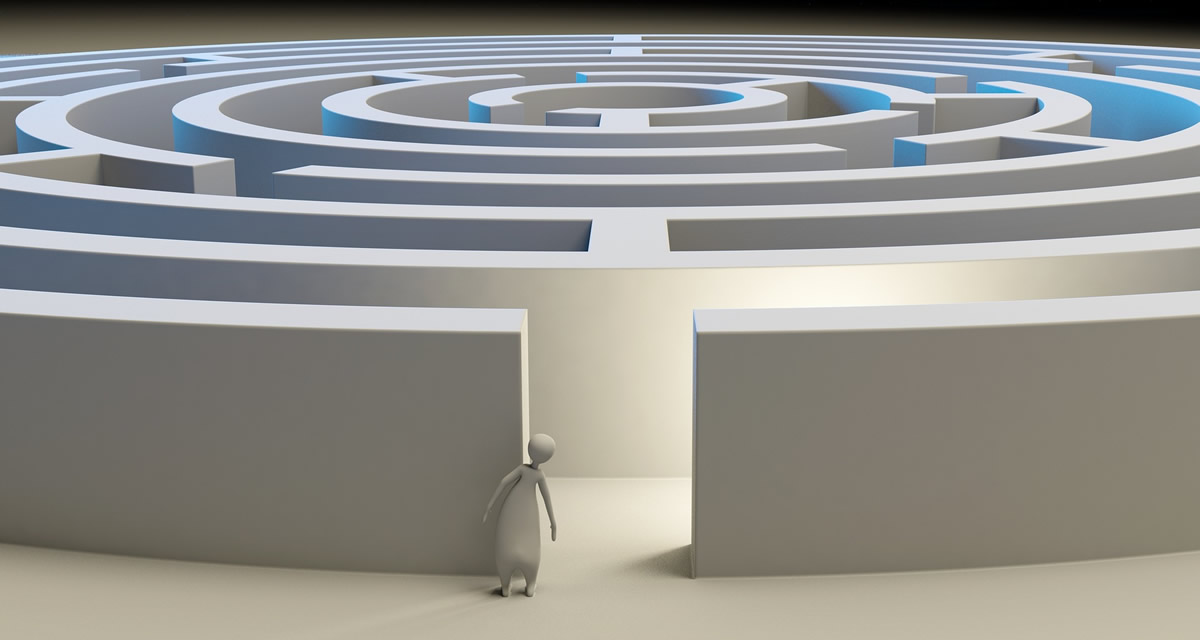 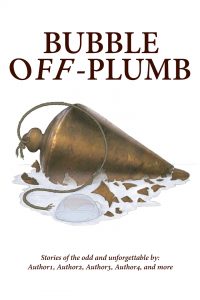 One of our authors from Bubble Off Plumb, Art Weil, has released an  excellent collection of fantasy stories, Tales from the Land of Whence. Check it out, you will be very pleased!

A short review posted on Amazon:

“Art Weil has released a collection of his own short stories, all featuring the fantasy land of Whence. Each story is a gem, impeccably edited, and thoroughly delightful! Wicked puns, witty wording, and just enough reference to real-life caricatures to be immensely amusing. My favorites include Lord of the Manor and The Secret although honestly several others were really close. If you are going to buy a fantasy short story collection, buy this one! It will not disappoint.”

Feral Cat Publishers will be participating in the 10th Annual Read an Ebook Sale at Smashwords.com. The sale runs from March 3rd to March 9th, 2019. All of our titles on Smashwords will be discounted 50% and available in epub, mobi, and pdf formats.

If interested, simply add the title to your shopping cart during the promotional period, and the discount will be applied automatically. 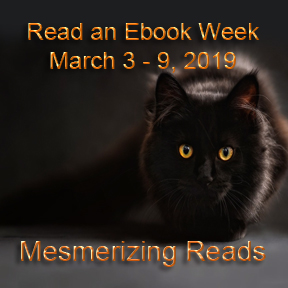 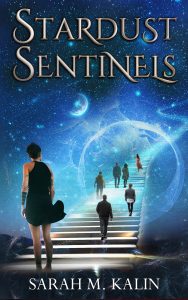