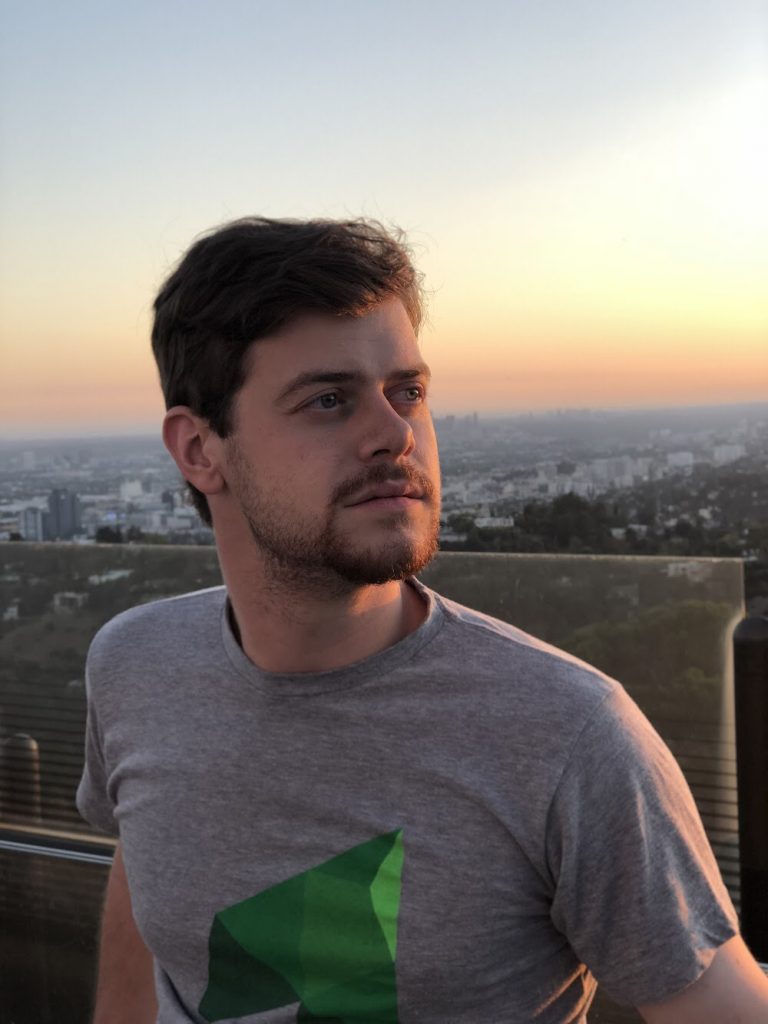 Will Isenberg graduated from a fancy Ivy League school that taught him absolutely nothing about the real world. He performs stand-up comedy in Madison, Wisconsin, and writes short stories at https://icebergking.com.

His YA – Dystopian Future thriller “Venge” is scheduled to be published in the first quarter of 2021 by Feral Cat Publishers.

His short stories have appeared in House of Zolo’s Journal of Speculative Literature, and Feral Cat’s Dear Leader Tales. In Will’s spare time, he works a riveting 9-5 desk job where he turns unorganized data into slightly less unorganized data. He can be followed on Twitter at @isentrigger or reached at willisenberg2@gmail.com

For a rare treat, check out his hilarious standup comedy here.